How can we help you?

For any inquiries and feedback from customers, we will respond patiently and meticulously.

The RTM moulding process is a closed-form technology that started in the 1950s. The process produces two-sided lightweight components by placing reinforcement fibres into a mould. The mould is closed using a press, which is heavy and complex. The resin is then injected through an inlet port into the inter-fibre space and cures inside the mould. This method produces parts with superior dimensional tolerances and eliminates uncontrolled volatile emissions.

RTM moulds can be designed for a variety of purposes, including the production of parts with precise dimensions, uniform thickness, and good surface finish. The design of the mould's flanges, layering, and structure will address these issues and more. The mould's overall shape and structure will determine its use and how it performs the molding process.

The RTM mould is a complex object that can be difficult to model. However, numerical flow simulations can be used to simulate the process. The researchers were able to simulate the behaviour of the resin in the mould cavity. The simulations also provided an insight into how the material changes with the pressure. The simulations demonstrated that the pressure required to deform the fibres is highly dependent on the amount of resin in the mould cavity.

RTM is a high-performance composite manufacturing process. The process is a combination of textile-like techniques and mechanical processes. The main determining factors are the geometry, the desired mechanical properties, and the cost of the production. Additionally, the final application of the composite part will determine the type of fabric reinforcement used in the RTM process.

During the production of RTM, the mould tool must be stiff enough to withstand hydrostatic pressures. If the mould tool is not stiff enough, it will deflect and cause easy flow paths and dry spots in the component. It is also necessary to make sure that the reinforcement pack completely fills the mould cavity. If there are any gaps in the mould cavity, it can lead to race tracking of the resin.

The design of the tool also depends on the injection pressure. This affects the flow of resin and its thickness. It also determines the holding and closing forces of the mould. It also defines the time required for the filling process. The filling time should not be too short or too long to avoid premature gelation.

RTM moulds are often used for pressure studies in the RTM process. The test fluid is injected into the mould from the side edges or through the central opening. In this way, the pressure and flow fronts advance in the part.

The RTM process also involves heating the mould. This heat transfer increases the resin temperature and its viscosity during the filling process. Properly designed heating and cooling systems are essential to avoid premature cure and dry spots. 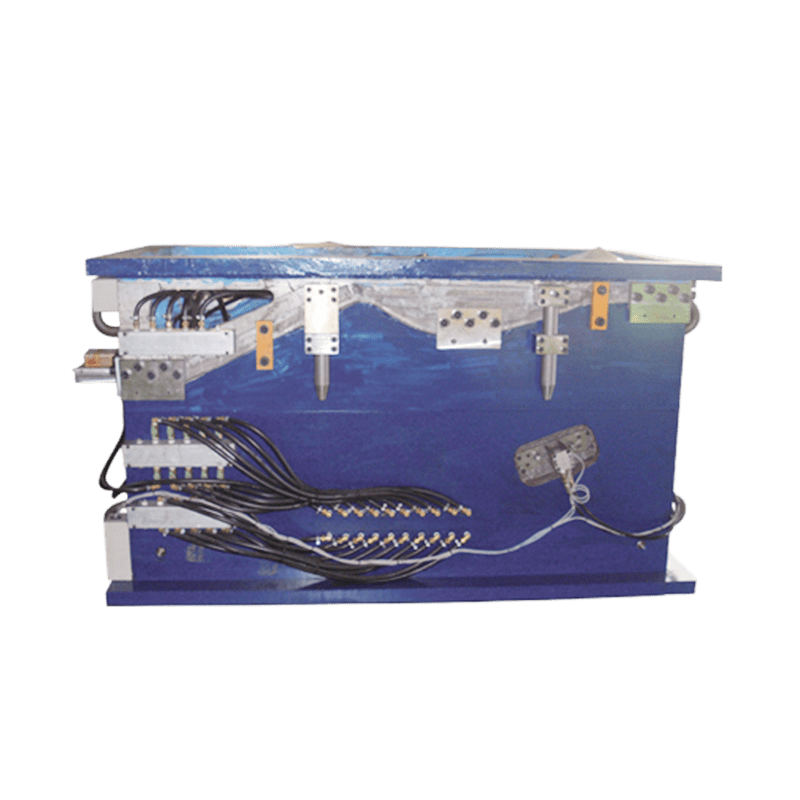