Home page / News Center / Industry News / An RTM mould is a device used in the production of composite products.

How can we help you?

For any inquiries and feedback from customers, we will respond patiently and meticulously.

An RTM mould is a device used in the production of composite products.

An RTM mould is a device used in the production of composite products. The material used in the RTM process is a composite called a preform. It consists of a fabric stack that is inserted into the mould cavity and placed on a glass upper face. The resin is then injected into the mould cavity through a central injection port in an aluminium base. The pressure generated in this process is modeled using Darcy's law, which involves the viscosity and permeability of the resin.

Vacuums in a mould occur in different locations, such as in the void and dark resin rich regions of the mould. These areas have a high pore space and are therefore conducive to void formation. Flow-enhancing tows can help in reducing the void content. These tows promote faster mould filling.

During the RTM molding process, the temperature and pressure are high. This process requires accuracy in product thickness and quality. A good RTM mould should address these concerns, while being lightweight. The design of the mold's flanging structure, radial flow front advancement, and a high level of surface treatment will help in answering these questions.

This process is a closed technique and usually uses a preform or a dry fibre preform in a matched metal mould. Then, a liquid thermosetting resin is injected into the mold cavity. A vacuum is also used to remove trapped air. The RTM moulding process also results in excellent surface finish and minimal volatile emissions.

An RTM mould can be used for various kinds of applications. It can produce parts of different shapes and sizes. Several inserts are available for various geometries. The monolithic flat part insert is used for producing monolithic flat parts, while a sandwich panel with a foam core is used for manufacturing parts with ribs. It can be produced in a single shot or require two shots.

Currently, the RTM mould is the most commonly used closed mould technique. Unlike in the past, it can deliver professional closed mould parts with less cost and time. It also requires less infrastructure and cost amortisation. The main benefit of using this method of production is that it can produce tools in a third of the time and cost of RTM tooling. 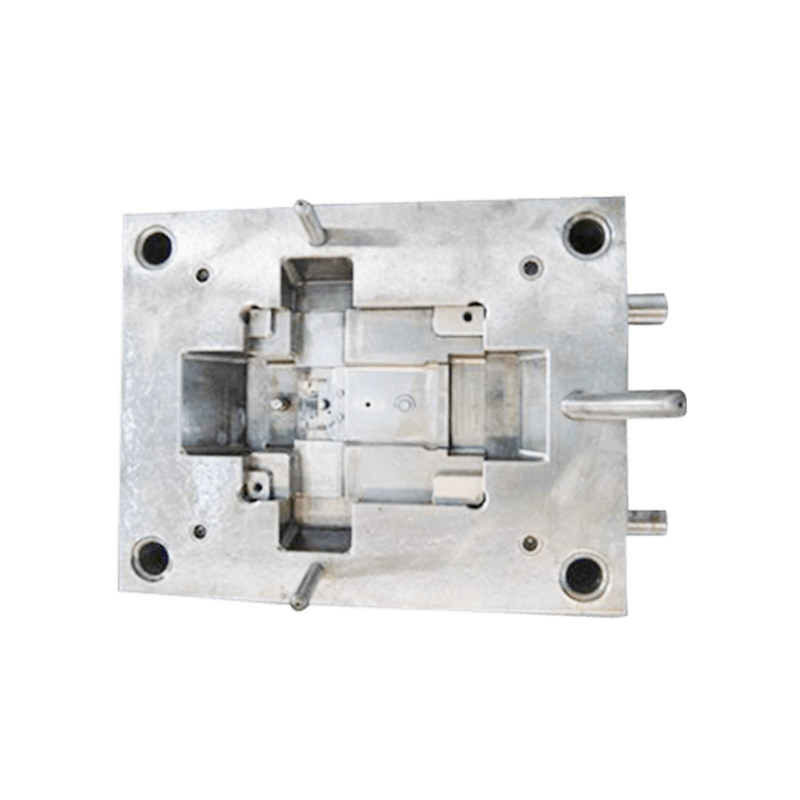 PREV: The Basics of RTM Moulds
NEXT: Electroforming Polydicyclopentadiene (PDCPD)